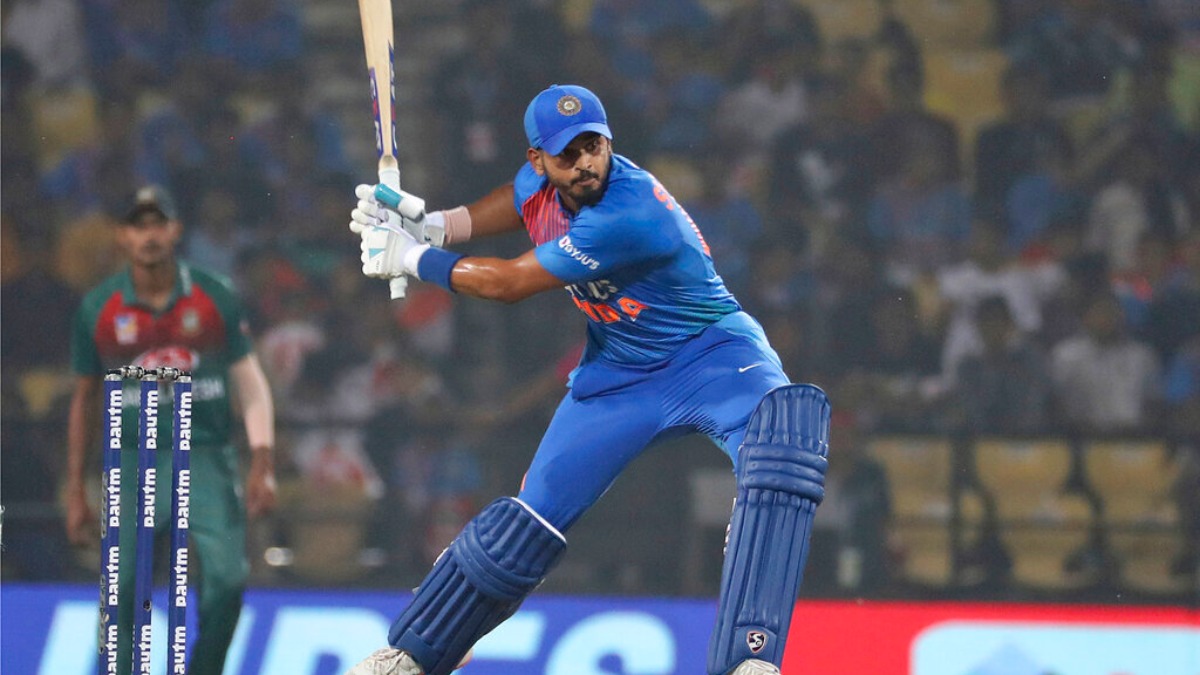 A LOOK INTO INDIA’S NUMBER 4 CONUNDRUM

The number 4 conundrum in Indian cricket has stuck around for a longer period than any head coach! Few of the most reputed national players have taken up the number 4 position and yielded average batting averages.

The Indian cricket team seemed to have found the maestro multiple times, only to realise otherwise later. Since the 2015 World Cup, team India has tried enough batsmen at that position to be able to form to form another independent cricket team. The likes of the stalwarts Suresh Raina, Ajinkya Rahane and Yuvraj Singh suddenly seemed to have lost their golden touch and matches where the Indian middle order steadied the ship started reducing drastically. The batting position saw captain Virat Kohli, KL Rahul, Dinesh Kartik, Rishabh Pant come and go. Experience, young talent, aggression – none of these seemed to overpower the long standing problem. India seemed to have found their knight in shining armour in the form of Ambati Rayadu, until he was replaced Vijay Shankar, the “three-dimensional player” just before Cricket World Cup 2019, and India soon entered another world cup with heavy reliance on their top three batsmen.

Five years later, India have another batsman at number 4, who seems like the jewel in the crown. It took 464 days for India’s dry spell for a century from their number 4 to end when Shreyas Iyer took apart the New Zealand bowling on Feburary 5th, 2020. Though Iyer had been consistent over the last few innings, it was this century at Hamilton that got Rohit Sharma and a player of the stature of Sunil Gavaskar to claim that Iyer will be seen at this batting position for years to come.

The question, however, which remains to be answered is that of consistency of scoring at this position. The responsibility of batting in the middle order brings about criticism manifold and if young Iyer continues to be consistent and steady, I too, believe that India have found their ideal candidate after all these years, one who seems worth the wait. It remains to be seen, though, how well can Iyer translate his form and backing from the team management into regular match-winning performances.

The video here is my analysis on the same, and talks about the conundrum, while also analysing the way forward for Shreyas Iyer as the ideal number 4 in this batting lineup.