ICC WORLD TEST CHAMPIONSHIP: A Second Bite at the Cherry 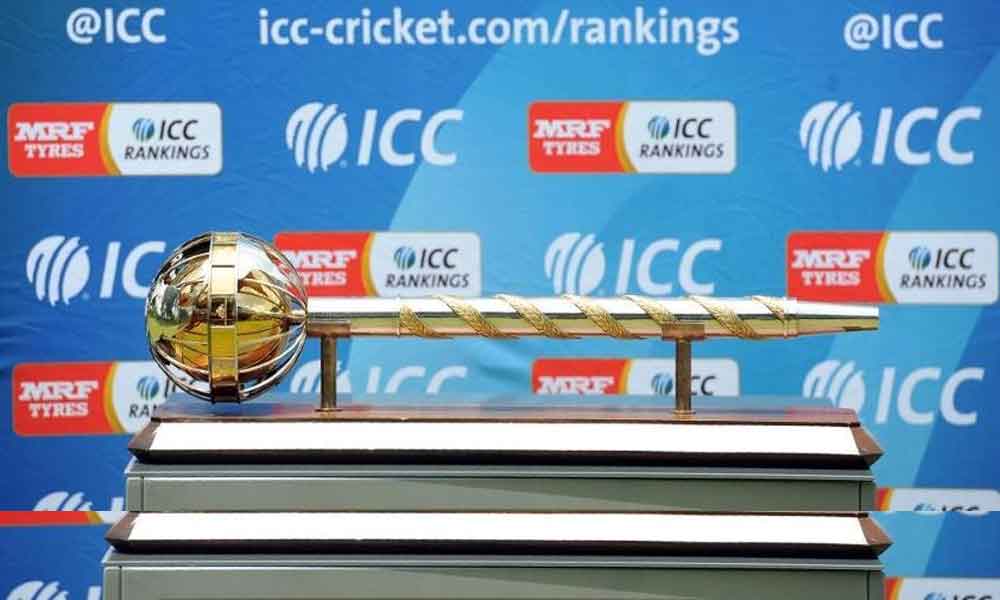 The sport of cricket started primarily as the “Batsmen’s Game” with indefinitely long matches and no time-bound restriction before the matches finally came to an outcome. Gradually came the realisation that brought us to restricting the number of days played in a test match, now popularly played in the 5-day Test match format. The sport gained perspective, valued other aspects and skills of the game, brought about new bowling abilities and most importantly, increased viewership and brought about commercialisation.

In an attempt to take this cause further, decades later, we live an era with not just 50-Over One-Day Internationals, but entertaining T20 cricket. With the number of T20 leagues annually, cricket sure has gained commercially, but in a bid to do so, some argue that we have lost the traditional charm that test cricket presented to us. A major impact of the same, and of increased monetary contracts to players, many make the permanent switch to white ball cricket and Test cricket seems to have lost its declared and prolonged glory.

Drastic times call for drastic measures and in such a situation, the ICC World Test Championship comes as a welcome change. Not only does this championship bring about context to this format, but also it ignites the lost passion amongst the viewers.

With this Championship being carefully planned out for years and finally brought into implementation by the international Cricket Council, we might just be looking at a brighter future of the sport as a whole. While this championship has all the prospects to bring out the expected outcomes, this might just be the last opportunity to bring to life the most respected format of the game. In light of that, here is all that you need to know about this newly introduced championship.

• The nine, top ranked teams will be competing in this championship.

• The inaugural match would be the first Ashes Test commencing on August 1, 2019.

• Each of the participating teams will compete in six bilateral series against mutually decided opponents. Three of these series will be played at home, while the rest will be away tours.

As this much awaited shot to bring test cricket at par with the limited over format commences, here’s hoping the ICC have made the correct call with this “Second Bite at the Cherry” of international cricket.