INDIA TOUR TO WEST INDIES: The Exclusion of Shubman Gill 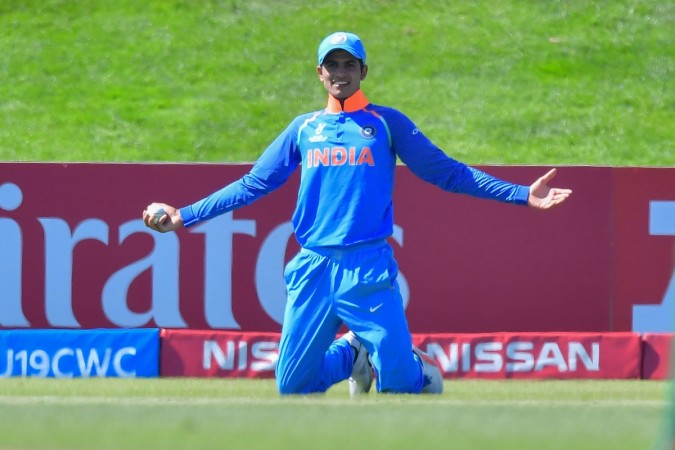 When the Indian squad for the tour to West Indies was announced, a major question arose. Was the exclusion of Shubman Gill by the Indian selectors a good move, with two T20 World Cups in sight.

The young maestro had some stellar performances against his name in the lead up to the selection day, and expressed his disappointment over not being able to make it to the final 15. In the concluded series between India A and West Indies A, he was not just the player of the series, but also the highest run getter with an average of 54.5 at more or less a run a ball.

SHUBMAN GILL AGAINST WEST INDIES A

To add to that, he was the Emerging Player of the Tournament in IPL 2019 and lived upto his expectations when asked to open the innings for the Kolkata Knight Riders.

Having expressed his concern openly, it shows passion from his side to make it to this squad and as long as this passion stays, it is just a matter of time before we see him give top performances at the international level.

The video here is my analysis on the same, and talks about what Gill should do in order to stay in contention and ensure a secure future for the Indian team and a bright one for himself.